How to unlock your diaphragm quickly?

Caution: I am not a doctor. This site presents only an alternative point of view. 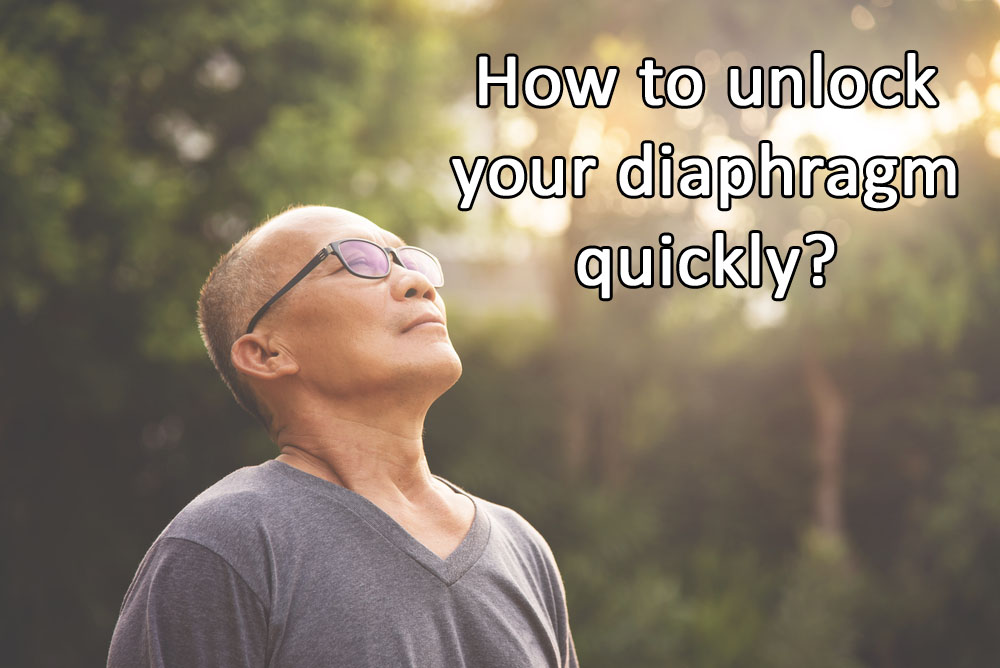 How to release a blocked diaphragm?

The diaphragm is the muscle of the breath that allows the lungs to inflate and deflate. If this muscle is tense, the lungs do not oxygenate properly. When we know that oxygen is the most important element for living and producing energy, we come to understand that simply blocking the diaphragm can have deadly consequences for an individual.

But how to unlock a diaphragm, how to release the emotional blockages of the past, but also those that accumulate day after day with the stress of everyday life?

The solution to quickly relax his solar plexus

In truth, if the diaphragm is tight, it is the entire region of the solar plexus that is also blocked, including a knotted belly (ball in the belly), a tight throat (ball in the throat), and tightness in the chest (tight heart) or severe pain in the middle of the back (carrying a burden). You cannot imagine how much your whole bust and back can be affected by diaphragm tensions.

The solar plexus is a very crucial area for our health because it is an area where a lot of nerve information passes through. It is the place where the parasympathetic nervous system passes and relaxes the body, including the vagus nerve which is the link between the brain and the belly (which is called the second brain).

As the Chinese doctors say so well, blocking the solar plexus and therefore the diaphragm will automatically BLOCK energy circulation and communication between the two brains (head & intestine). It's the beginning of the disease, just...

The solution to quickly relax the solar plexus is precisely to unlock the diaphragm so as to release all this area of ​​physical tension. The diaphragm being the muscle of the breath will be enough to revive his breathing, to unblock his breath, and to free his chest from physical and emotional blockages.

As many massage sessions at the physiotherapist or the osteo can be of great help to quickly relax your breathing muscle, relearning to breathe well for 24 hours a day to permanently release your diaphragm will be highly PRIMORDIALE.

This is the whole purpose of my exclusive method to release its diaphragm and normalize its breathing quickly. In this practical training, we will extensively discuss the mechanics of respiration and its normalization to help release the locked diaphragm in the long term.

Remember, you are alive simply because you breathe. As a great master said: "The breath is so powerful that it can sublimate a man if he breathes well or destroy it if he breathes badly." Unfortunately, stress and emotional shocks have disrupted the breath of most of us, and it is essential to relearn how to breathe well in order to free yourself from old emotional shocks by unlocking your diaphragm.

Previous article: How to learn to let go? 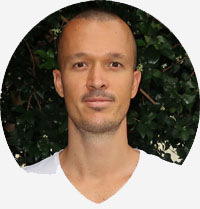 My name is Loris Vitry (from France). I am Yoga therapist and breathing coach. Learning to breathe has saved my life and transformed the thousands of people I coached through my online training.