How to relieve back pain by breathing?

Back pain in the lumbar region is certainly the most common skeletal muscle disorder: studies have shown that it affects up to 80% of people at least once in their life.

Among the rare causes of the appearance of back pain, the misuse of the diaphragm and the limited knowledge of its functions cover a primordial place. 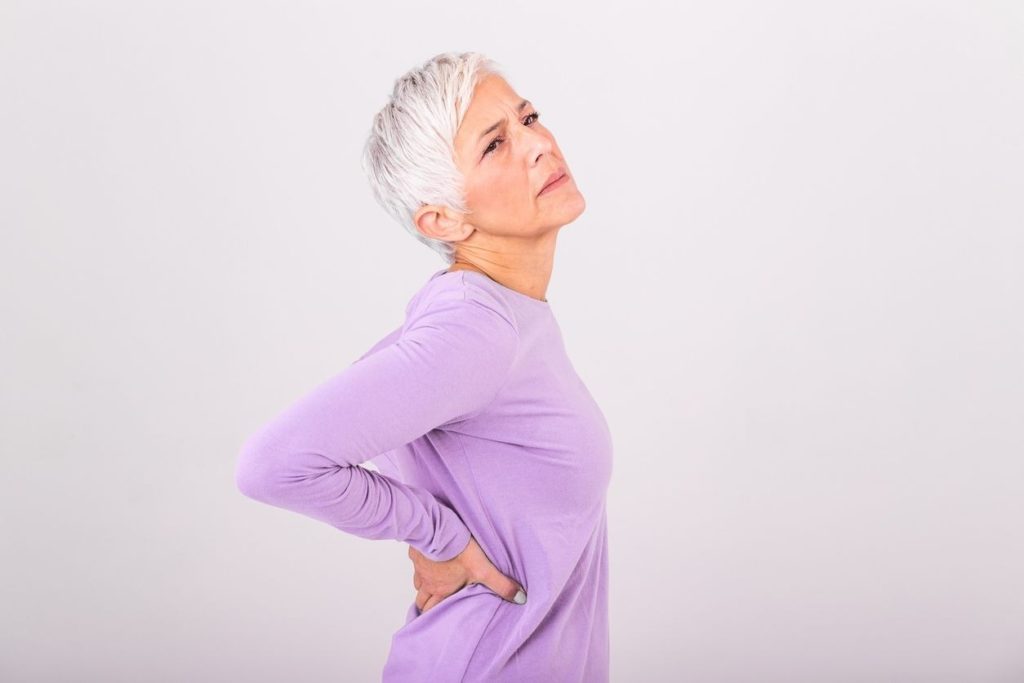 The diaphragm, in addition to being the main respiratory muscle and therefore allowing air to enter the lungs to oxygenate the body, helps reduce the loads exerted on the intervertebral discs and all the other structures that make it up, participating thus to the complex stabilization mechanism of the spine.

Blocked diaphragm and back pain

The postural function of the diaphragm is very important for the treatment and prevention of lower back pain, as it reduces the loads that act on both the vertebrae and the intervertebral discs.

Numerous studies have shown that people suffering from backpain had in common insufficient diaphragm activation because their blocked diaphragm did not allow maximum amplitude, which reduced the functionality of the abdominal muscles.

The direct consequence is the repeated and sustained activation of the superficial muscles of the back, which in part gives stability to the spine, but at the same time reduces the mobility of the back, causes increased compression of the vertebrae and intervertebral discs and the appearance of pain.

In addition, the muscles, resulting from the accessories of breathing, become essential, giving rise to postural alterations causing pain in the shoulders and neck, often associated with annoying headaches.

Like all extremely common problems, everyone has their own theory of how to solve them: your doctor says he'll do it on his own, your physiotherapist will "fix" it with magnets, and your colleague is reborn with acupuncture.

But then, if you have back pain and want to get rid of it, what's the right thing to do?

Is it possible to relieve back pain with a breathing technique?

We normally soothe back pain by using pain relievers and anti-inflammatories.

Even massages by the physiotherapist are very effective in these cases.

Nowadays more and more people want to test natural methods to maintain their well-being such as breathing for example.

But what use can good breathing technique have?

One of the first mechanisms on which my method intervenes is precisely diaphragmatic breathing.

Through functional techniques, the central nervous system is stimulated to reactivate the activity of the diaphragm muscle, while, through the use of my technique, the correct mobility of the ribs and spine is restored to allow expansion. correct rib cage.

Every time we do slow breathing, exercising the movement and resistance of this muscle, we will be able to relieve back pain and interior discomfort that often accompanies it.

The secret lies in knowing how to breathe out or how to expel air when this muscle moves without falling into a form of chronic hyperventilation.

In addition, the patient is given a series of exercises that he can perform independently in the days following treatment so that the correct respiratory mechanism becomes automatic and a healthy habit.

In this way, not only is the back pain treated, but above all, the appearance of herniated discs and degeneration of the spine is avoided.

If you too experience back pain and prefer to try a natural and effective treatment, come and discover the breathing method from a breathing specialist and forget about your back problems.

Previous article : Blocked heart chakra: how to open and unblock it?

Next article : Chronic severe fatigue and stress: what to do?