How to cure asthma naturally?

Caution: I am not a doctor. This site presents only an alternative point of view.

Asthma is a respiratory problem that affects millions of people in France. While some makes use of an inhaler (ventoline) or drugs to rapidly dilate the bronchi, others try alternative therapies such as plants, homeopathy, essential oils, and so on. Unfortunately, we often probably forgets the most important factor; breathing. 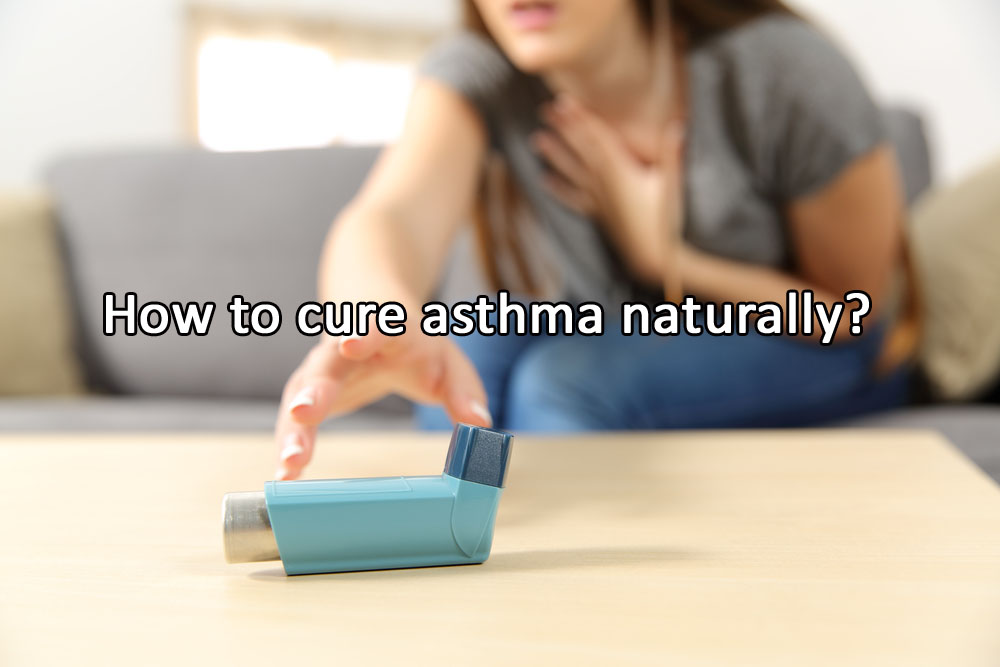 The most famous inhaler; Ventolin is a bronchodilator-type aerosol medicine that releases corticosteroids into the respiratory tract. These will act on the adrenal glands to release adrenaline. This stress hormone has a powerful dilatory effect on the bronchi of the lungs as well as on the whole body. Specifically, with each spray of Ventolin or other inhalers, you put the body in a state of intense stress. Indeed, the adrenaline-releasing agent is linked to the reaction of flight or combat, a stress mechanism managed by the reptilian brain.

Although aerosols can instantly relieve an asthma attack, but in the long term, they have "harmful" effects on the endocrine nervous system by regularly over-soliciting the stress response. It is therefore necessary to find an alternative to relieve asthma without resorting to the adrenal glands ...

Some people find relief with the ingestion of plants whether in food supplements or in the form of herbal teas. Also, some essential oils can improve breathing through their calming effect. But these calming effects are not always enough to manage a real asthma attack that is accompanied by a coughing fit for example! It will be necessary to find a more durable solution.

Do sports to cure asthma?

This is an excellent way to go. I have a friend who has been able to permanently heal from asthma by regularly doing endurance sport. But this is not the case for all amateur sportsmen. Indeed, sport can even quickly cause an asthma attack especially in some rather intense sports. I know some people who do bodybuilding, but they always have their ventolin in the pocket in case of difficulty breathing.

Why do some people manage to cure asthma by doing endurance sport while others get worse? The secret comes from the way of breathing. When you are asthmatic, you must absolutely avoid overly intense sports activities such as weight training with heavy loads, sprints or fractional exercises. On the contrary, we will choose rather soft sports such as brisk walking or relaxing running to gently requisition of the respiratory and cardiovascular system.

In truth, the answer or the secret lies in the problem. Asthma is a breathing problem that makes breathing difficult. This difficulty in oxygenation is caused by a constriction of the bronchi and that is why we need a bronchodilator drug that dilates the bronchi so that they can absorb oxygen. The secret to treating asthma naturally is to dilate the bronchi without Ventolin. Is this possible?

Obviously! Asthmatics cannot breathe properly on a daily basis. Breathing is a mechanism that aims to regulate the balance between oxygen (O2) and carbon dioxide (CO2) second to second. Did you know that CO2 has potent vasodilator and bronchodilator effects? That's the secret of good breathing; balancing the CO2 level upward to dilate the bronchi.

How to increase the level of bronchodilator CO2? The first thing to do is to breathe through your nose. This directly slows down breathing and significantly increases the level of CO2 in the bronchi. When I see asthmatics playing sports while breathing with their mouths wide open, I understand why sooner or later, they release their Ventolin...

Also, you can follow my complete training on intermittent breathing, which only aims to increase the level of CO2 in the body and to learn how to breathe on a daily basis. In addition to its dilating effect, CO2 has many virtues that I will let you discover as we forge ahead.

Previous article: How to get out of deep depression naturally?

Next article: How to defeat cancer naturally?

My name is Loris Vitry (from France). I am Yoga therapist and breathing coach. Learning to breathe has saved my life and transformed the thousands of people I coached through my online training.