How to be less breathless while running?

Participating in physical activity sometimes requires a lot of effort on the part of certain body organs, such as muscles and the respiratory system.

This can cause cardiac arrests, other pathologies or other disorders related to the respiratory system. 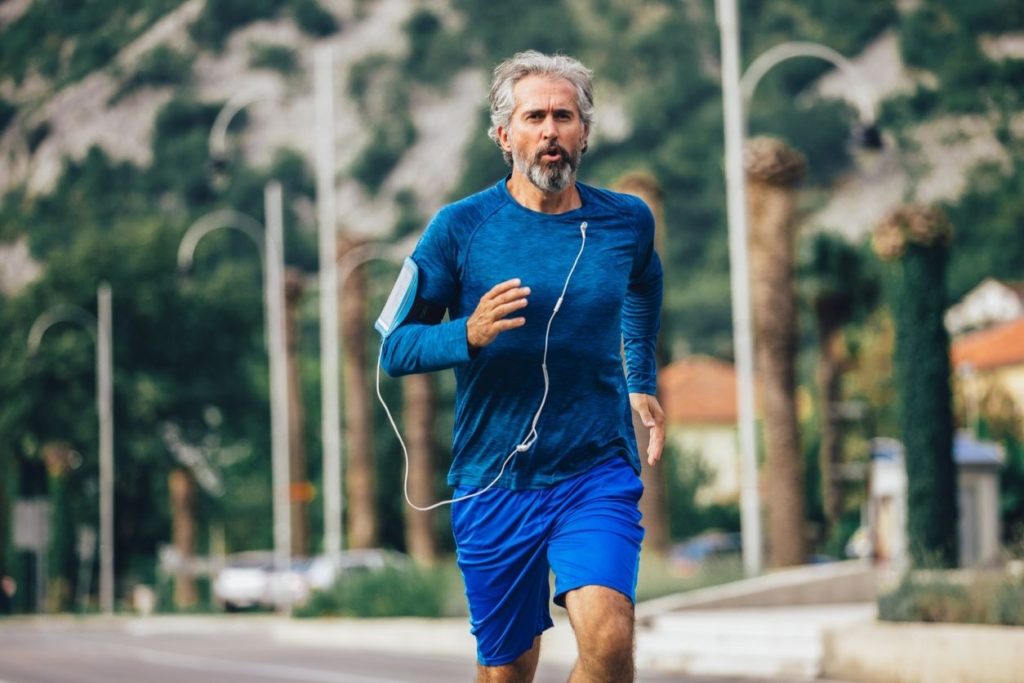 To avoid being the victim of such a shock during physical activity, here is how you can be less breathless while running.

You have to synchronize the movements of the arms and legs so that they are opposed.

This means that if your right leg is in propulsion then it must be followed by the left arm and vice versa.

The angle at the elbow should be around 90 degrees.

When running, arm movement should start from the shoulder, not the elbow.

If you follow these basic rules, your body will receive the oxygen it needs to function properly, and you will be less breathless while running.

Breathe through your nose

During the race, the muscles need more oxygen.

According to scientific studies, humans who do not perform physical activity breathe between 12 and 16 times per minute.

However, during physical activity and especially running, the heart will beat faster than usual, which indicates a need for more oxygen.

And there, it is essential to maintain nasal breathing so as not to cause tension in the diaphragm.

Since a tense and therefore blocked diaphragm will necessarily limit breathing and shortness of breath will come more quickly!

Knowing how to divide your breathing

During the race, the body receives enough oxygen that you need to know how to use so that you are not out of breath later.

To do this, the runner must split their breath, that is, inhaling air for 3 seconds and exhaling for at least two seconds.

Shortness of breath is the number one cause for quitting a race.

It is also the result of poor oxygen management.

By adopting the tips cited in this article, you get an overview of what you need to pay attention to to get your breath right and thus increase the duration of your runs.

It gives you lots of good advice on breathing!

Previous article : How to calm shortness of breath quickly after an effort?

Next article : How to work on your cardio at home?