It is widely accepted that breathing influences health.

There are many methods that promise to effectively improve the immune system.

However, not all of them are safe.

Among them, the method of Wim Hof.

What is it and how can you improve your breathing safely and effectively? Explanations. 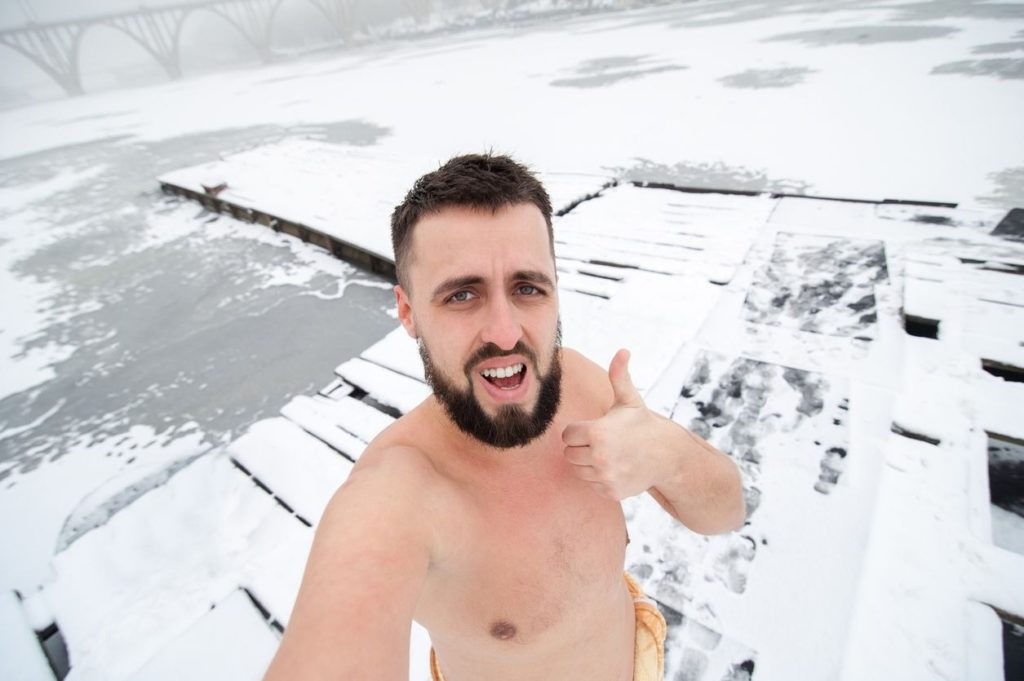 Breathing, the key to good health

It is no longer a mystery that breathing well has positive effects on health, while improper breathing causes many inconveniences.

By controlling his breathing, the released diaphragm infuses an ideal rhythm of inspiration and expiration to the lungs.

The quantities of inhaled and exhaled air are perfectly dosed in oxygen and Co2 and organs such as muscles benefit from this and can play their roles.

Conversely, a disturbed breath generates a blockage of the diaphragm, the air and energy flows no longer circulate correctly, and ailments occur, more or less serious: headaches, back pain, cramps, tingling, hyperventilation, stress ...

Many methods promote the ability to strengthen the immune system. However, it is recommended to be very careful, as some can be dangerous.

He voluntarily followed a long training to achieve this result, by exposing himself regularly to the cold, to extreme climatic conditions and by working on his breathing.

He has widely communicated about his breathing method, alerting himself to the dangers it can represent.

This consists of breathing through the stomach (but with the mouth open), following a cycle made up respectively of deep breaths, apneas with empty lungs and apneas with full lungs.

Under the pretext of improving physical capacities and promoting the management of emotions, this method provokes reactions in the body, which can lead to fainting or even to a spasmophilia-crisis.

It is therefore dangerous to carry out the exercises alone, without the support of a professional.

In addition, this method should not be practiced in a context that could represent a potential danger: standing, being in the water, in the car ...

It is possible to better control your metabolism using breathing, but without danger.

Loris Vitry, breathing coach and yoga therapist, has studied and practiced all known breathing techniques since his adolescence.

Drawing on his personal and professional experiences, he created his own concept: intermittent breathing.

It is based on notions whose effectiveness is confirmed, in particular the released diaphragm.

It is a matter of circulating the flow of air and energy freely, according to the natural rhythm of breathing, which may have become disturbed over time under the influence of stress, anxiety, physical shocks or emotional ...

Loris Vitry accompanies us in a process of normalization of our breathing.

To do this, he designed a complete workshop in the form of a video, accessible free of charge online.

His 7 videos carry his best advice, applicable by everyone and without danger, for better breathing in everyday life.

Next article : Pain in the rib cage: what to do?