Once mastered, it allows you to act to control your emotions and move towards well-being.

What is Cardiac Coherence 365, which influences stress level? Explanation.

What is cardiac coherence 365? 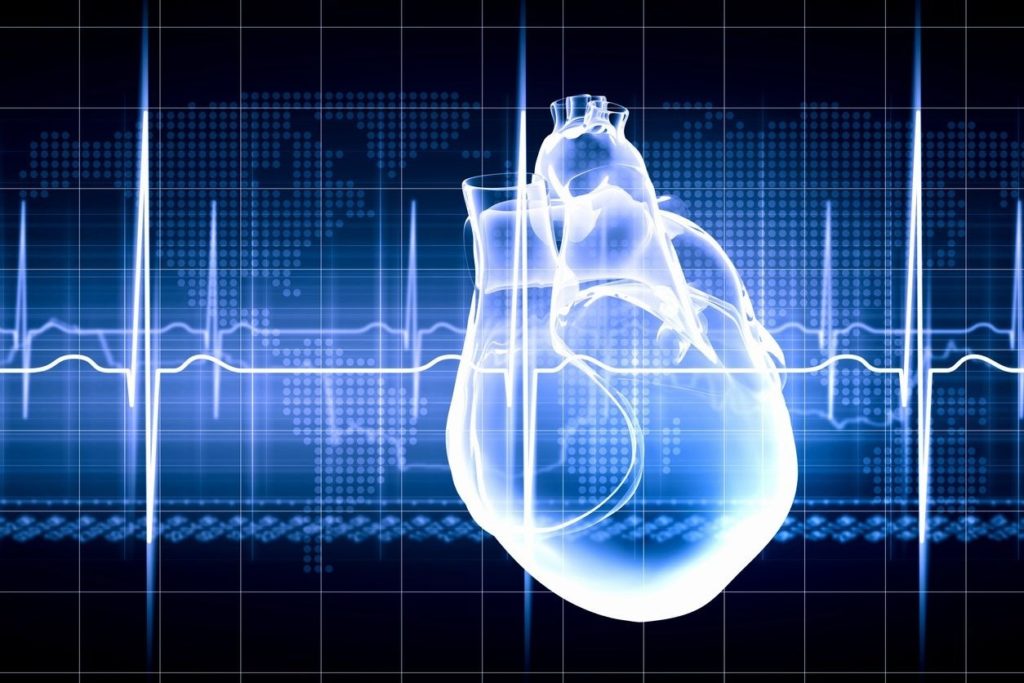 Cardiac Coherence 365 consists of regulating one's breathing, to influence the level of stress felt and other emotions.

Perfectly controlled, it leads to the feeling of well-being, on several levels: the physical and the mental.

Cardiac Coherence 365 works on a fractional principle. This involves proceeding 3 times a day, at a rate of 6 breaths per minute (i.e. 5 seconds for inspiration and 5 seconds for expiration), for 5 consecutive minutes.

Through breathing, we try to balance the heart rate, so that it is neither too slow nor too fast.

The effects of cardiac coherence 365 are felt very quickly, upon application of the breathing method and last for several hours.

For a long-term effect, it is necessary to practice cardiac coherence 365 on a daily basis.

A few hours later, a number of internal variables are already rebalanced, including cortisol, the stress hormone; dopamine, the pleasure hormone; and serotonin, responsible for anxiety.

In the long term, anxieties are therefore alleviated, stress reduced.

Other benefits are also observed, such as among others the decrease in hyperactivity, less sensitivity to pain, improvement of memory, decrease in interior-malaise if present, etc.

Cardiac coherence 365 therefore clearly shows the importance of breathing on health in general and stress in particular.

It is about controlling breathing and unblocking the chakra of the heart (diaphragm).

The diaphragm muscle is therefore stressed, since it is responsible for the movements of the lungs, which inflate with air on inspiration and empty on expiration.

This movement massages our organism from the inside, the diaphragm is relaxed, released.

The body oxygenates properly and relaxes. In doing so, stress ebbs away in favor of relaxation.

It is important to relearn how to breathe well in order to proceed with cardiac coherence 365, because the breath can be deregulated, in particular because of the high level of stress that one seeks to reduce.

Loris Vitry is the founder of the concept of intermittent breathing.

Breathing coach and yoga therapist, he gives us valuable advice in his complete workshop available online.

Completely free, its videos are a useful source of information to understand the mechanism of breathing, its importance in well-being and the main common mistakes that should not be made in order not to disturb the breath.

Quite naturally, with the help of this innate breathing reflex, the level of stress decreases and becomes more easily manageable over time.

Previous article : Meditation and breathing: what is the link and how to breathe while meditating?