Emotional and psychological trauma: what to do?

Nowadays, it is said that there is emotional and psychological trauma after the occurrence of sometimes common events such as a car accident, a relationship breakdown, a crippling or incurable disease ...

There are also exceptional and dramatic events such as rape or an attack which are unfortunately too numerous.

One only needs to follow the news to know the extent of these events which have serious consequences for the victims. 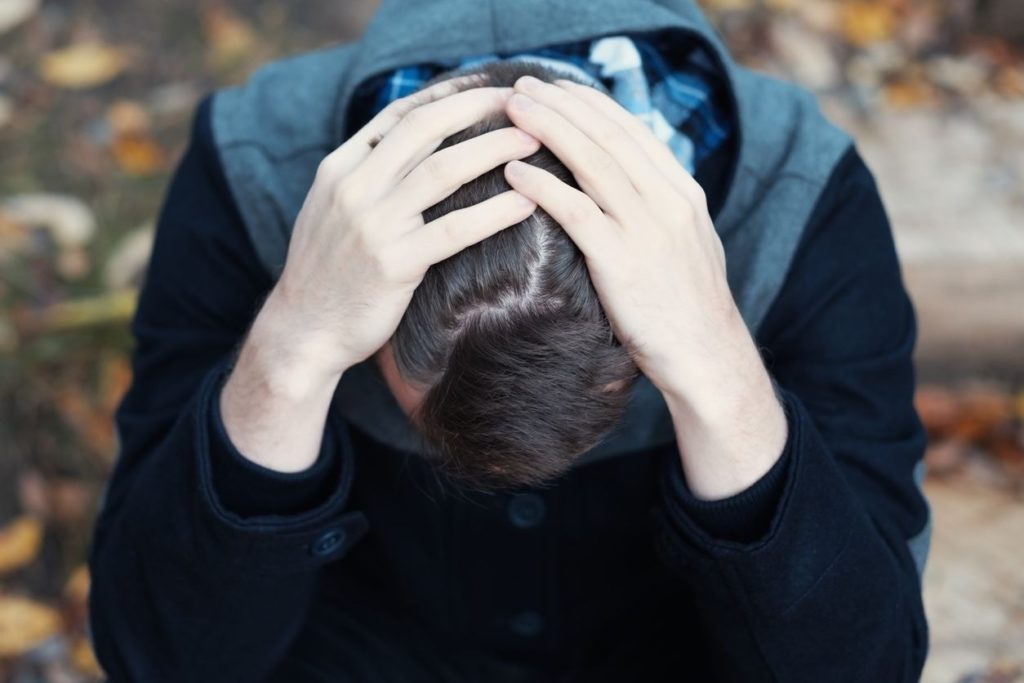 Faced with this situation of emotional and psychological trauma: what to do?

Natural therapeutic solutions can be alternatives to conventional medicines.

Approach to the concept of emotional and psychological trauma

It is important to know that traumatic events can have serious emotional consequences on some people, even in the absence of physical harm.

In fact the trauma is a function of the feeling, namely the way in which the person experienced an event that was unexpected.

The consequence of the trauma is accompanied by the feeling of loss of security with the constant fear that the event will happen again, without being able to be prevented.

In other words, certain events sometimes leave a strong imprint on the psyche and arouse the unreasonable fear of being confronted again with situations of the same type.

Thus, the traumatized person is afraid of reliving the same event.

Furthermore, in this area as in others, we are not equal in the face of a traumatic event.

Indeed, the latter causes an emotionally traumatic response in one person and not in another.

More and more people wish to move away from the classic methods of allopathic medicine and turn to natural medicines.

Indeed, they became aware of the danger of certain drugs with their harmful side effects and sometimes the creation of dependence.

These natural medicines can then help you overcome traumatic stress before it becomes a real neurosis.

These medicines are dispensed by various practitioners, psychologist, psychoanalyst, psychotherapist and cover techniques that are sometimes very old or more modern.

• Sophrology which refers to both oriental techniques, meditation, yoga and western relaxation.

Its practice would be recognized as effective by medical research work.

In fact, it develops consciousness in a way that harmonizes body and mind.

In addition, it removes fears and stress.

• Meditations whether they are Buddhist, transcendent, mindfulness, yoga, etc.

It seems scientifically proven that these different techniques have an effect on the capacity of stress and its harmful effects on the body.

Thus, the practice of meditation makes the body and mind more resilient in the face of traumatic stress.

• Psychoanalysis remains for the followers of Freud, the solution.

Thus, the cure, if it is successful, brings the patient out of his state of trauma.

• Psychotherapy practiced with classical methods of psychology or other schools of thought.

The latter helps the person to better understand the negative thought patterns that generate fear and anxiety.

With the help of the therapist, the person will understand their cognitive patterns and will reinforce their adapted behaviors.

Thus, we have a wide choice of natural medicines which will suit various personalities.

However, it should be remembered that good breathing has powerful effects on emotional release as it forces the diaphragm to function properly.

Indeed, many emotional shocks are somatized at the level of the diaphragm and block it.

So, to get out of emotional and psychological trauma for good, you can start by freeing your diaphragm.

For this, do not hesitate to watch this free video workshop.

Previous article : Chilliness and feeling of cold in the limbs: what solution?

Next article : I run out of breath too quickly when I run: how do I train?